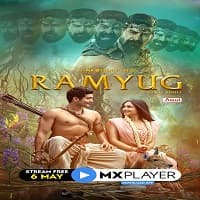 The story of Rama is derived from the ancient Hindu epic of Ramayana which dates back to 500 BCE to 100 BCE. The Ramayan narrates the tale of Ayodhya in which Lord Rama was born. It then goes on to tell about how Ram won Sita’s hand in marriage but later had to spend 14 years in exile with his wife and brother Laxman. It was during this time that Sita got abducted by Ravana and Ram went on a quest to rescue his wife with the help of an army of monkeys. In the final war as Rama defeated Ravana and got his queen back into Ayodhya it not only signified the triumph of good over evil but also established Ram Raj, the golden age of mankind. In this version of the tale, you will see a visual representation of the epic drama with the use of modern technological advancements. 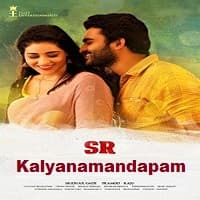